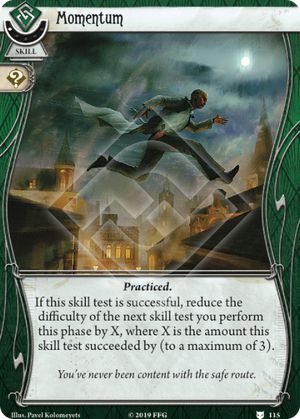 When I first saw this card, I probably had the same thought as you.

This card is actually an incredible payoff for success rogue for two reasons.